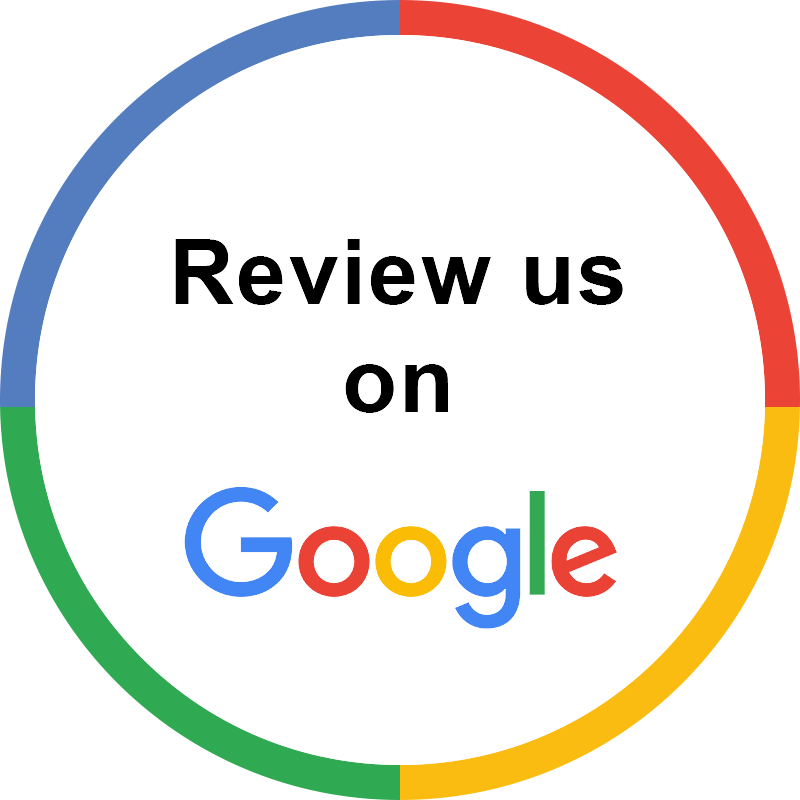 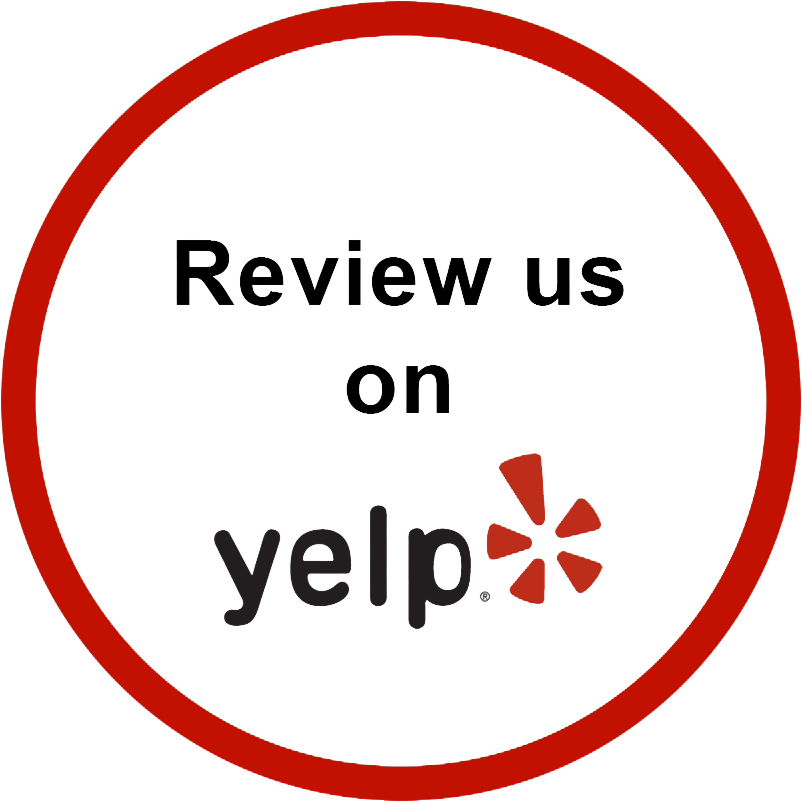 After his death in 1985, the funeral homes were operated by Wallace’s son, Kim Miller, and daughter and son-in-law, Joyce and Daniel DeShaw. After the death of Wallace’s wife, Mary, in 1993, their children separated the businesses. Kim purchased the Miller Funeral Home-Fridley Chapel; Joyce and Daniel purchased the Thurston-Lindberg Funeral Home in Anoka. The other locations were purchased by the Methven-Taylor group of funeral homes and were no longer under the ownership or affiliated with the Miller family in any way…a fact that remains true today.

In 2010, Kim Miller retired from funeral service and sold the Miller Funeral Home-Fridley Chapel to his brother-in-law, Daniel DeShaw, and his partner, Tom Vertin. In 2015, the partners expanded the business and opened Choice Cremation-Miller’s on University in Fridley. They also own and operate Choice Crematory, an onsite crematory which ensures that families who choose cremation can have the peace of mind in knowing their loved one never leaves the care of the trusted ownership and staff of Miller Funeral Homes.

When you choose Miller Funeral Home-Fridley Chapel on Highway 65 NE,  you can be assured that you’ll be served with the same tradition of excellent care that began when Wallace Miller opened his very first funeral location. We are proud to continue the Miller legacy, honored to serve families at their greatest time of need, and grateful for the loyalty of those who entrust their loved ones to our care.

A year of daily grief support

Our support in your time of need does not end after the funeral services.  Enter your email below to receive a grief support message from us each day for a year.  You can unsubscribe at any time.