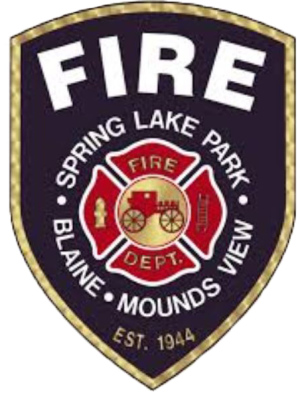 Wallace C. Schuldt “Wally”, age 87, of Mounds View, MN passed away peacefully Wednesday, August 21st, 2019 with his family by his side. He was a man of great faith and a fierce prayer warrior. His hope was in the grace of God through his savior Jesus Christ. He was deeply devoted to Janet, his wife of 60 years and his family who brought him much joy and fulfillment.

Wally was born and raised in Clear Lake, MN. He graduated from Clear Lake High School (where he still holds the record for most points scored in a basketball game) and enlisted in the U.S. Navy. He served for four years primarily aboard the U.S.S. Yorktown aircraft carrier during the Korean War. He continued his education at the University of Minnesota and Brown Institute. His career was in manufacturing engineering and plant management. Wally was also a volunteer fire fighter for 21 years at the Spring Lake Park-Blaine-Mounds View fire department.

After Wally’s military service, he returned to MN and married Janet in 1959. They eventually settled in Mounds View, MN where they resided for 60 years. Wally loved fishing, hunting, golfing, sudoku and the Minnesota Twins. He was an active member of Messiah Lutheran Church.