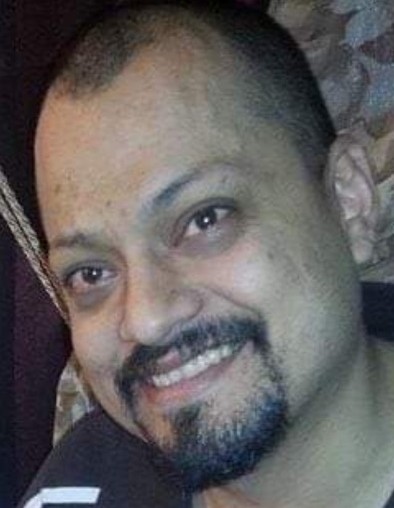 Alejandro Jr. was raised in Greenfield, CA. At age 18 years he moved to Minnesota. He attended Greenfield Elementary School and later he attended school in Minnesota and received his G.E.D.

Alejandro Jr. was a die-hard Raider Fan and was also a Dodger Fan. Jano, as most called him, was a happy person. The battle with acute renal failure and later with cancer did not stop him. He worked hard until he could not anymore. His son Ethan was the love of his life. Jano’s beautiful smiles and friendship will surely be missed by all that knew him. Jano had a heart of gold and he loved all that crossed his path.

Memorial Mass of Christian Burial at 11:00 a.m. on Thursday, March 24th at Immaculate Conception Catholic Church with gathering one hour prior.

To order memorial trees or send flowers to the family in memory of Alejandro Valenzuela Rojas, please visit our flower store.