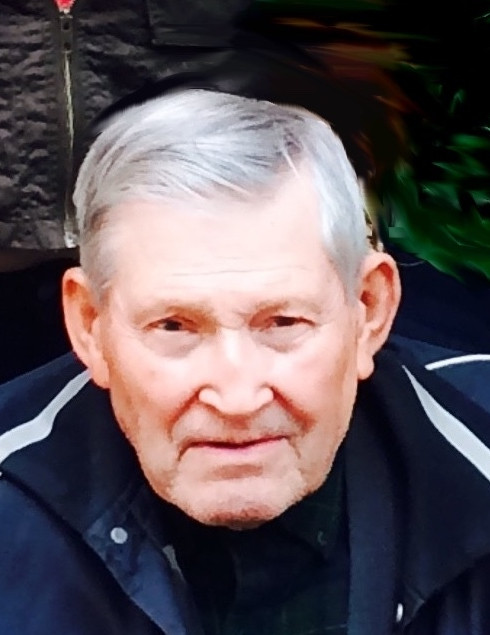 Ambrose John Fautsch, a loving husband, father, grandfather, great grandfather and brother, died peacefully September 9, 2022 during a short hospitalization at the VA hospital. He was 95. Ambrose was born October 23, 1926 in Two Rivers Township, MN, to Stephan and Julia Fautsch. After serving in the Army during World War II (1945) and the Korean War (1950-1952), he married Erma Euteneur on October 13, 1952 and together they spent most of their years in Spring Lake Park, MN. Ambrose was a long time federal employee, working as a mechanic at the Twin Cities Army Ammunition Plant/Arsenal and the U.S. General Services Administration’s interagency motor pool. He also worked part time at the Minneapolis Star Tribune for over 40 years. Ambrose was an avid vegetable gardener and woodworker who built beautiful custom furniture. While Ambrose will be dearly missed, as a family we are grateful for the number of years we shared, his sharp mind and memory and the importance of hard work, family, principled living and a love of learning which have been instilled in us. He is survived by his daughters, Mary Fautsch (Mark), Julie Fautsch (Edward), Lisa Fautsch Polzin (Todd), and sons, Stephen Fautsch (Sue), and Michael Fautsch (Julie). Ambrose is also survived by 14 grandchildren, David, Matthew, Erin, Brandon, Kalli, Nicole, Taylor, Joshua, Sydney, Cooper, Allen, Anthony, Eddie and Erma; 4 great grandchildren Nora, Addison, William and Hadley; sister Marcella Hanson; brother Joseph Fautsch (Margaret) and many nieces and nephews. In addition to his parents, Ambrose was preceded in death in 2005 by Erma, his loving wife of 53 years, as well as many of his siblings. A private family Mass of Christian Burial and interment service at the Minnesota State Veterans Cemetery in Little Falls, MN will be held at a later date.

To order memorial trees or send flowers to the family in memory of Ambrose Fautsch, please visit our flower store.