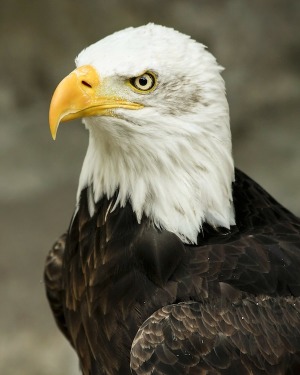 Arnold Theodore Holmberg was born on July 27, 1926 in Trego, Wisconsin to Alfred and Edith Holmberg. He passed away on September 26, 2019 in Anoka, Minnesota at the age of 93. He was preceded in death by his parents and brothers, Clifford and Harry. He is survived by one brother, Wayne; and many nieces and nephews.

Arnold graduated from Spooner High School and was a farmer before enlisting in the United States Army, where he served as a Medic Aid from February 1945 to December of 1946. He received the Victory Medal from his World War II service and was stationed in Shanghai, China. From 1946-1950 he worked as a surgical technician at the Minneapolis General Hospital before re-enlisting in the Air Force. From January of 1950 to December of 1952 he served as an Airman First Class Medic before being honorably discharged.

Arnold worked for Crown Oil, opening new gas station locations and managing them until they were established. He spent time traveling all over the world which included big game and fishing trips. He married Blanche Krejci in December of 1988. Blanche passed away a year later.

He will be missed by his family and friends.

Graveside services will be held on Thursday, October 24th at 11:45 AM at Fort Snelling National Cemetery in Minneapolis. Assembly lane #3. Please arrive at least 15 minutes early.

To order memorial trees or send flowers to the family in memory of Arnold Holmberg, please visit our flower store.