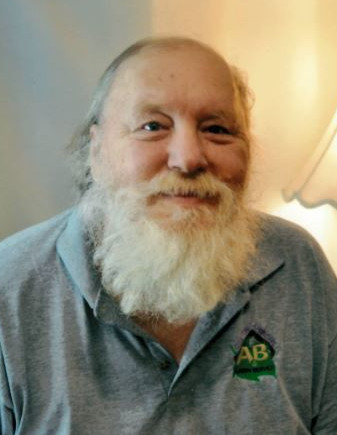 Age 72 of Fridley, Minnesota, passed away on October 12, 2022. Dale was born in Minneapolis, Minnesota and was a graduate of South High School in Minneapolis. He was an avid sports fan for all of his life and played many different sports growing up. He was an all-around funny, caring, and selfless man who will be greatly missed by many.

To order memorial trees or send flowers to the family in memory of Dale Miller, please visit our flower store.