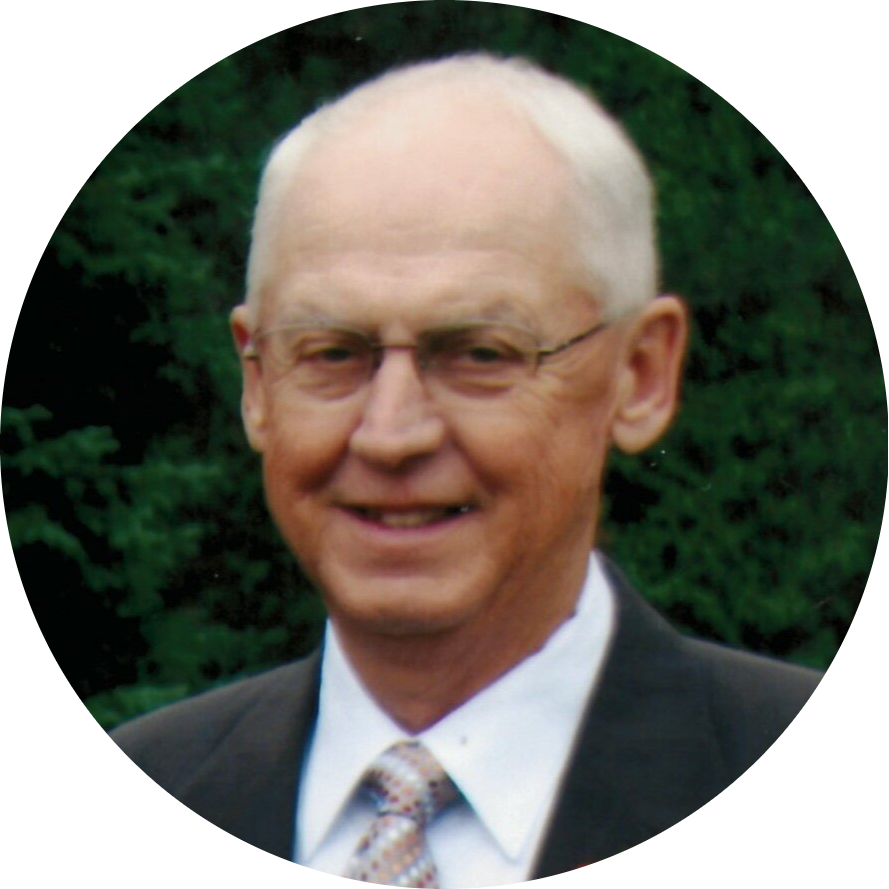 Donald was born in Minot, North Dakota, on February 4, 1935, to Robert and Ella (Larson) Fauteck. He attended Chaffee Public School grades 1-12. He joined the Army in 1955. He married Charlotte Zaeske on December 14, 1957. They lived in Georgia and Florida while he was in service. They moved to Fridley, Minnesota, in 1960, where he attended the Minnesota School of Business. He was employed in the Computer Department of Donaldson's in 1960. He began employment at Ford Motor Company as a computer programmer in 1966 and continued until his retirement after 30 years in 1996.

Donald is survived by his wife of 65 years, Charlotte; one son, Kurt (Ann); three daughters, Kristin (David), Karin (Matt), and Katy (Thomas); five grandsons, Tyler, Turner, Bennett, Dawson, and Bram; and one granddaughter, Bridget. He is preceded in death by his parents, Robert and Ella; three brothers, Phillip, Robert Jr, and Dwaine; and his two sisters, Carol and Darlene.

He was a beloved husband, father, grandfather, and friend to all. Forever in our hearts.

Memorial service will be held on Friday, January 6th at 11 am with visitation one hour prior at St Philip's Lutheran Church in Fridley.

To order memorial trees or send flowers to the family in memory of Donald Fauteck, please visit our flower store.