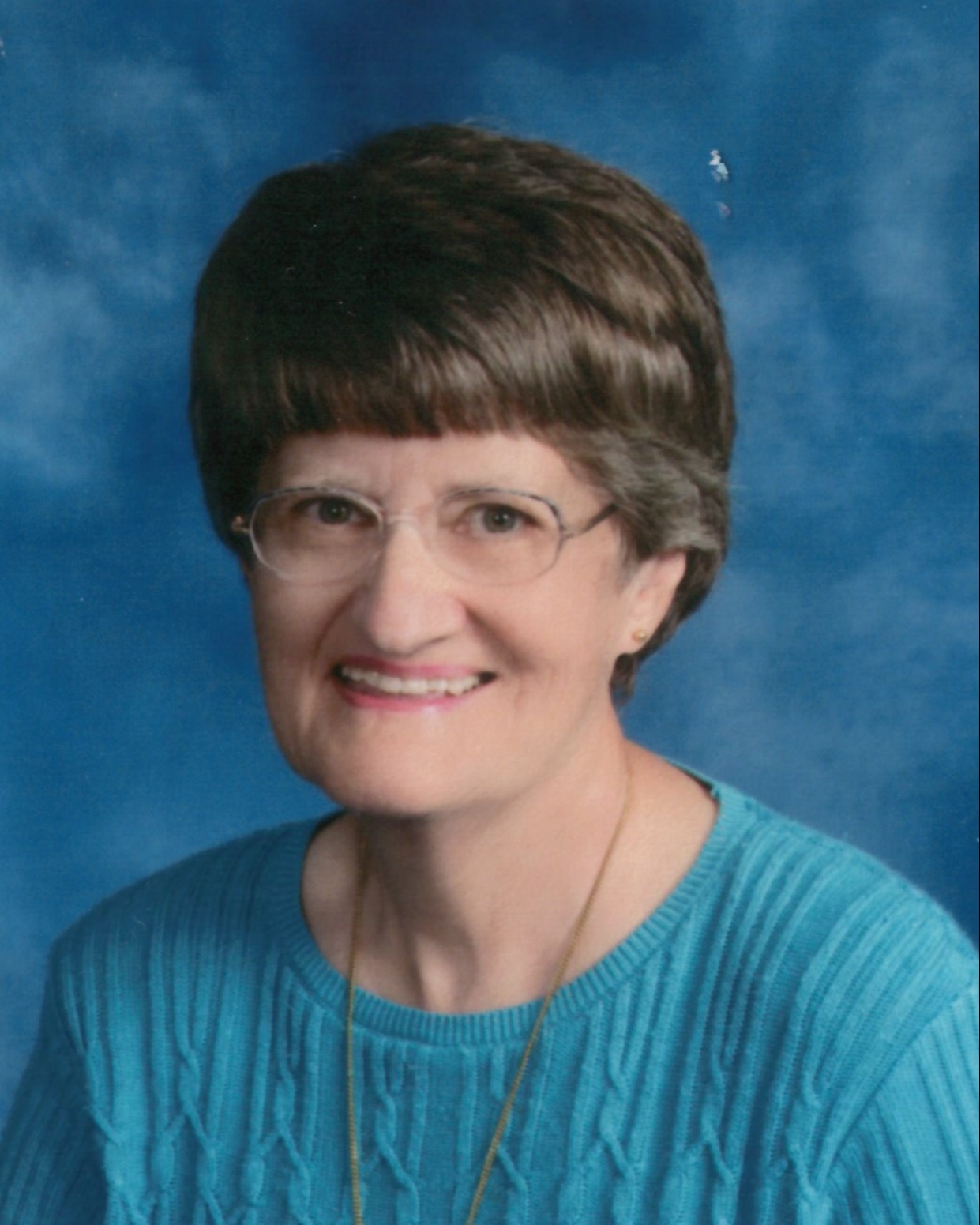 Dorothy grew up on a farm in Holmen, Wisconsin, the second of four children. In her early twenties she moved on her own to the Twin Cities and found work with Hennepin County. Later Dorothy worked in daycare and then for UPS, from which she retired after more than 20 years.

Dorothy married Reuben Langie in 1968 and the couple had two children. The family of four lived in Columbia Heights, MN. Family was important to Dorothy; she was a very involved and devoted mother. She never missed an event and was regularly found in the bleachers and auditoriums during her daughter and son's school years. Dorothy continued this involvement with her grandchildren, providing childcare and attending their activities.

Dorothy was also active in her community. She was a member of St. Philip's Lutheran Church and a regular participant in Columbia Heights Senior Center activities. Dorothy traveled all around the world, as far away as China, Australia, and New Zealand. She celebrated her 80th birthday in Hawaii with family. She loved gardening and took great pleasure in cultivating raspberries to make jelly. Dorothy knit and donated countless hats and mittens to keep others warm in the winter. A natural caregiver, Dorothy always brought Rice Krispies bars to any event.

She was preceded in death by her parents, Donald and Mildred Allen; former husband, Reuben Langie; and sister, Donna Mae.

A funeral service will be held at 11:00 a.m. on Thursday, December 29, at St. Philip's Lutheran Church with visitation held one hour prior to the service. A luncheon will immediately follow the service.

Burial will be at Hillside Cemetery, Minneapolis, following the luncheon.