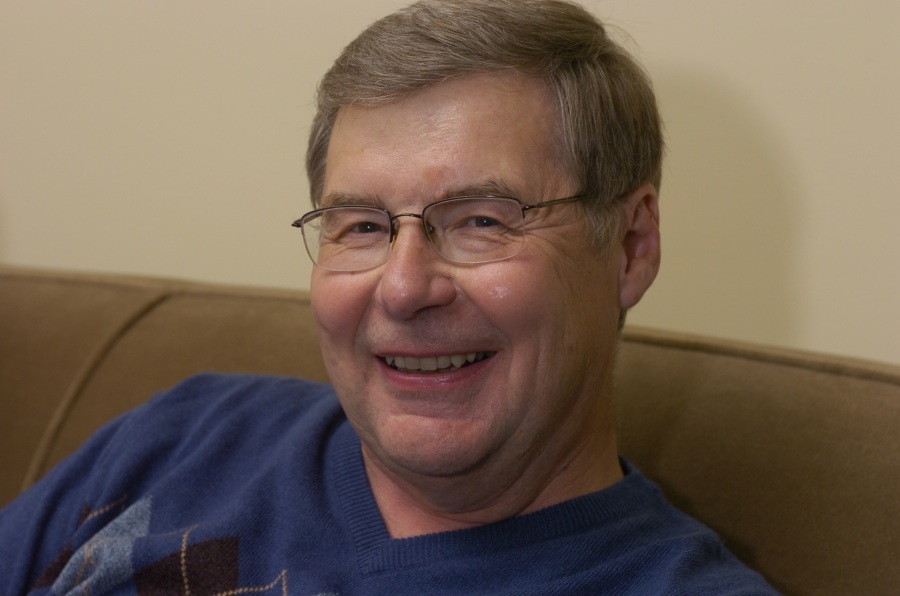 He is preceded in death by parents, Chester and Rose; sister, Phyllis; and grandson, Jonathan.  Duane is survived by his wife of 51 years, Mary (Voigt), whom he met during Junior High in Eagle Grove, IA. Together they raised two sons, Christian (Michelle) and Nicholas (Jeanine); three grandchildren, Jonathan, Audrey, and Alexander. Duane and Mary traveled and proudly supported their children and grandchildren in sporting events throughout the country.

Duane graduated from Iowa State University in 1967 and earned his Masters in Agricultural Economics in 1969.  He had been involved in the business world for over 40 years and at the end of 2003 he completed a 33 year career at Land O' Lakes Inc. of Minneapolis, MN. He served as vice president until 1993 at which time he was named Executive Vice President and Chief Operating Officer. In this position he was in charge of all day-by-day operations of the foods and agricultural operations of the Company, both domestically and internationally. After retiring, he started a business consulting company working with leaders of agricultural co-operatives, investing in Costa Rica real estate and growing his Iowa farm operation. One of his greatest highlights was being a grandparent; a role he cherished from 1988 until the day he died.

During his career he also served on the board of directors of several companies and non-profits (SAVE, Iowa State Alumni Association, Unity Hospital, Church Council President of St. Olaf Lutheran in Ft. Dodge, IA, and Board Member of St. Phillips Lutheran Church, Fridley, MN). He was honored by Iowa State University for his professional accomplishments and the United States Senate also cited Duane for his contribution to American agriculture.

To order memorial trees or send flowers to the family in memory of Duane Halverson, please visit our flower store.