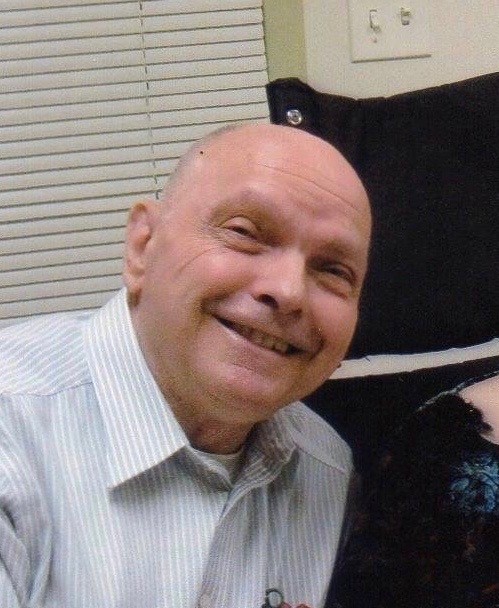 Glen Gerald Douglas, age 84 of Fridley, MN died on December 25, 2019 in Coon Rapids, MN at the Park River Estates Care Center. Glen was born on February 22, 1935 to parents Milo and Flora Douglas in Mack, Colorado. Glen graduated from High School and attended Lee College in Cleveland, Tennessee. He later moved to Memphis and met Jewell Sharpe who he married on May 16, 1958. Glen and Jewell were married 56 years and raised four children. Glen spent his career in the technical field and his last position prior to retirement was with Unisys. He spent his retirement traveling with Jewell and doing wood working. He enjoyed working as a handy man and helping others. He was a devoted follower of Christ and a member of Emmanuel Christian Center where he served in many areas including being a teacher, usher, deacon and other leadership positions. He was also a devoted husband to his wife Jewell and cared for her in her final years before she died.

Glen will be deeply missed by his family and friends.
Funeral Service Monday, December 30, 2019, 11:00 AM with visitation one hour prior at Miller Funeral Home, 6210 Hwy 65 NE, Fridley 763-571-1300.  Interment Morningside Memorial Gardens, Coon Rapids.
www.millerfuneralfridley.com
To order memorial trees or send flowers to the family in memory of Glen Douglas, please visit our flower store.