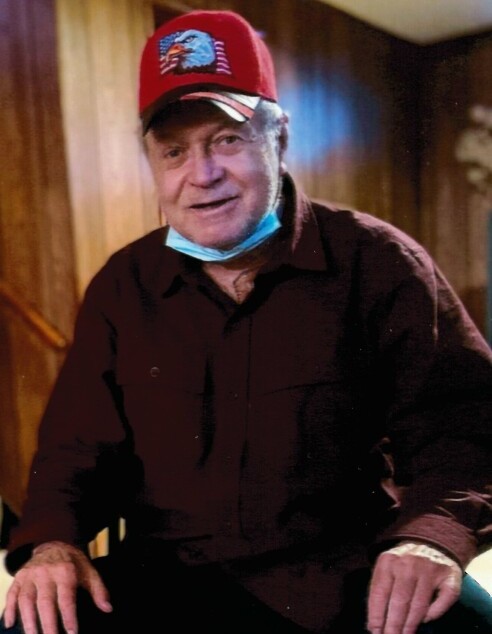 Gregory L. Zebro, age 65, of Blaine, passed away on March 18, 2021. He was born on July 2, 1955 and was a 1973 graduate of Irondale High School. He worked with Zebro Cement Co. and later as a salesman for Spring Lake Park Lumber for over 20 years. He enjoyed his cabin up in Garrison on Camp Lake, spending hours snowmobiling, four-wheeling, and visiting the casino. He loved family events, especially being with his nieces and nephews. He was known for his endless stories and love of telling jokes and puns.

To order memorial trees or send flowers to the family in memory of Gregory Zebro, please visit our flower store.