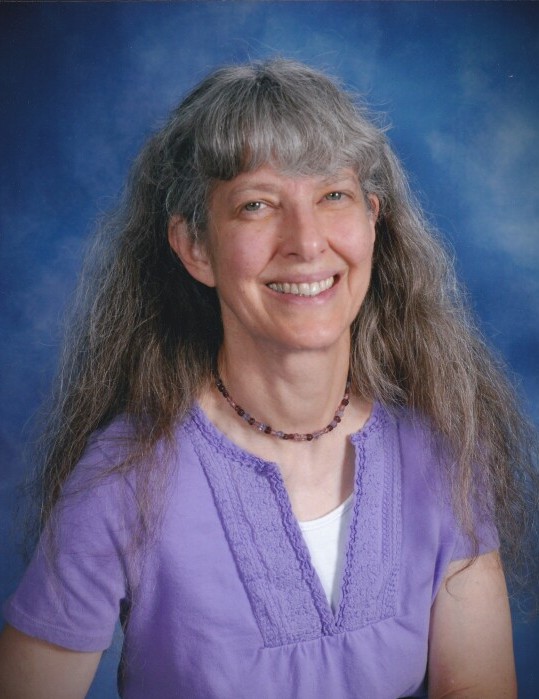 Janet Faye Wilcox, left this life to be with her parents and brother, Jerry, after a long battle with cancer.

Janet was born in Minneapolis to Harold and Gloria (Anderson) Wilcox.  She was baptized and confirmed at Spring Lake Park Lutheran (Abiding Savior Lutheran) in Mounds View, MN.  She was a lifetime member.  She attended Red Oak Elementary School and graduated from Irondale High School, class of 1970.  Janet continued her education at the University of Minnesota School of Nursing where she received her degree in 1974.  While at the U of M she was a member of the marching band and continued with the alumni band after graduation.  She marched with them in the Homecoming and Aquatennial Parades annually and at the State Fair. After graduation she went to work at the U of M Hospital spending most of her career in a transplant ICU.  She retired from the U of M in the fall of 2016.

Janet loved her large flower gardens, serving as parish nurse at Abiding Savior, Wapogasset Bible Camp, Lake Superior lighthouses and generally serving people. Abiding Savior was her second home.  If she was not at her residence, she could be found at the church.  She organized the blood drives, sang in the choir, rang bells, kept up the tradition of the bulletin bead necklace ministry and whatever function that was needed to keep the church running.

Her love of lighthouses caused her to make a number of trips to tour lighthouses all over the country.  She never missed the annual lighting of the light at Split Rock Lighthouse in the Fall.  In addition to her lighthouse tours with her favorite travel companion, her mother, Gloria, she made two trips to Africa, multiple trips with Students Today Leaders Forever (STLF), ministry trip to Costa Rica and many other tours.

In lieu of flowers, memorials would be preferred to Lake Wapogasset Lutheran Bible Camp.


To order memorial trees or send flowers to the family in memory of Janet Wilcox, please visit our flower store.