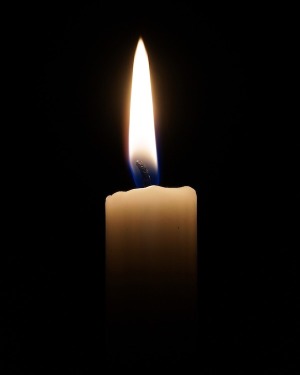 He was preceded in death by his father, Conrad Allen Gaard, and his mother, Seraphine Larson, both of St. Peter, Minnesota; brother, James "Jim" Gaard of New Ulm, Minnesota.

Jerry graduated from St. Peter High School in 1960 and received an Honorable Discharge from the United States Army in 1966. Jerry was a talented Tool and Die Maker and enjoyed watching and attending sports and auto racing events. Jerry will be deeply missed by his relatives and friends.

To order memorial trees or send flowers to the family in memory of Jerry Gaard, please visit our flower store.