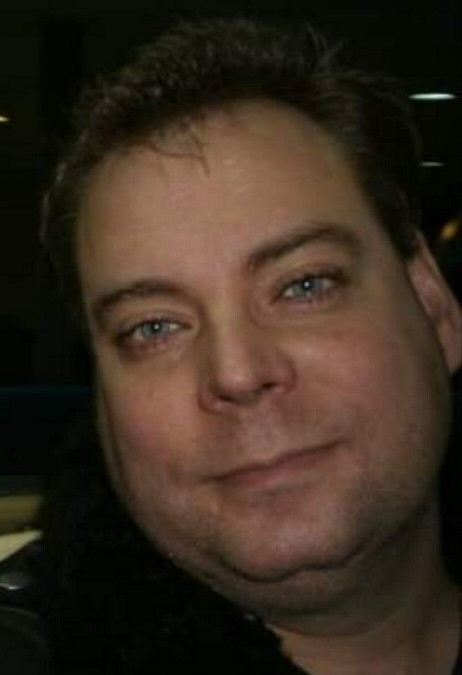 Keith Swanson, age 51 of Minneapolis, passed away on August 6, 2021. Preceded in death by his mother, Francis (2001), his father, Robert (2008), and his older brother Kurt (June 2021). He graduated from Fridley High School, in Fridley, MN, in 1988, and went into the US Army, shortly afterwards, where he was stationed at Fort Carson, CO, as an 11B Infantryman. He completed his tour of service, honorably, in 1996. He later went to the University of Saint Thomas, Minnesota, where he graduated, with a bachelors degree in 2004.

Survived by his loving wife, Natalia, of thirteen years, and his older brother Karl, along with many other relatives and friends. Keith lived a very full life, and enjoyed travelling on vacation with Natalia, gaming days with his long-time friends, spending time with his feline companions and working in a variety of different environments. Keith was a kind and considerate person, who cared deeply for those he encountered and interacted with in his life. He will be deeply missed.

A celebration of Keith's life will be held on Friday, September 17th, with open visitation from 4PM-7PM, with a memorial service beginning at 7PM.

To order memorial trees or send flowers to the family in memory of Keith Swanson, please visit our flower store.