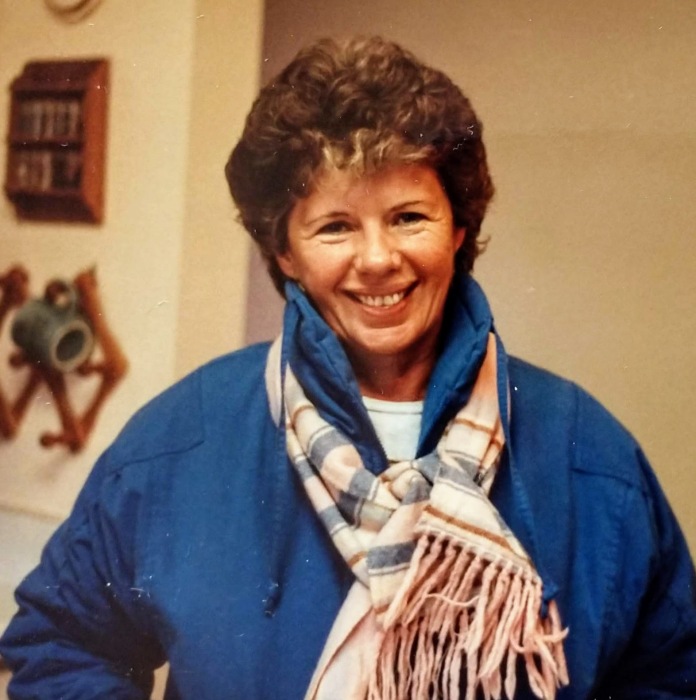 Marie Elva Scheer was born on July 22, 1938 near Bigfork, Minnesota inside the log cabin her parents had built. She graduated from Bigfork High School and began nurse’s training at General Hospital in Minneapolis. She married Bob Marcotte and they raised their children together for thirteen years.

Her contributions to her community were numerous. Marie received her master’s degree from the University of Minnesota and worked for various state agencies including the Minnesota Health Department, Minnesota Legislative Audit Commission, and Minnesota Department of Human Services for nearly twenty-five years. After retirement she worked at Alexandra House Women’s Shelter for twelve years.

In 1983 Marie took a hiatus and spent five years mining for gold in Arizona. Her other interests included reading, writing, watercolor, and Reiki.

A Celebration of Life will be held in Bigfork, Minnesota at a later date.

To order memorial trees or send flowers to the family in memory of Marie Scheer, please visit our flower store.