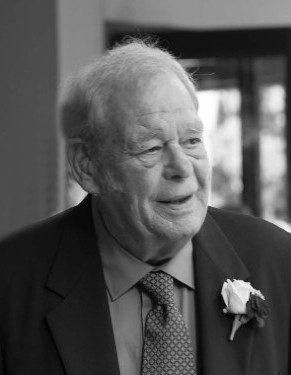 Mel served in the military in Guam with Special Category Army with Air Force (SCARWAF) building landing strips. Mel was a lifetime member of VFW Post 6587 and a member of American Legion Post 363.

He was preceded in death by mother, Gladyce; father, Harry; and brother, Charles.

Mel had a strong faith in the Lord and he loved his family dearly. He enjoyed all MN sports, visiting his farm in Cokato and playing cribbage.

Memorials are preferred to donor's choice

To order memorial trees or send flowers to the family in memory of Marlin Melquist, please visit our flower store.
Open