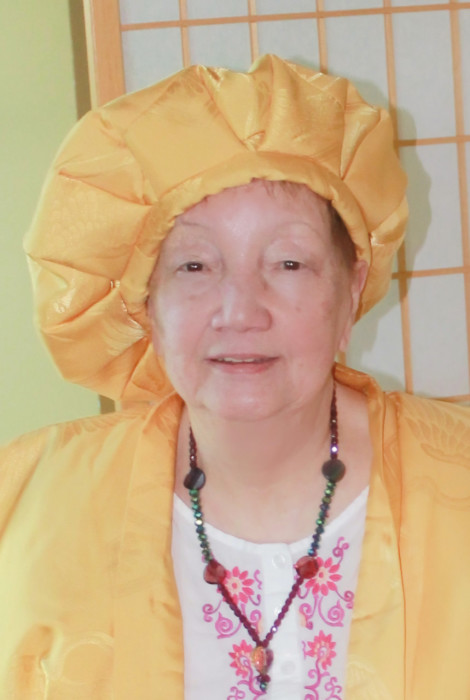 Masako Hankins, beloved mother, grandmother, and great-grandmother passed away peacefully on September 5th, 2019 at the age of 94. She departed this life in the comfort of her home, surrounded by family. She was affectionately known as “Oba-Chan” by her grandchildren and “Mako” by her friends.

Masako was born March 12th, 1925 in Tokyo Japan, daughter of the late Mamoru and Sadame Yanagi.

She left Japan November 30th, 1953 and arrived by boat in Seattle, WA on Dec 12th, 1953 at the age of 28 with her oldest son Phill who was 8 months old at the time. She settled in the Twin Cities shortly after.

Throughout her life Masako was well known for being fiercely independent, unabashedly blunt, and a little mischievous. She often stated how lucky she was to be well cared for by her children. Through hardship and prosperity, Masako devoted her life to her children and grandchildren.

Masako delighted in games of chance and was well known for her love of Bingo. She adored playing cards with her family. In her final years she found serenity in bird watching.

Memorial services will be held on Sun, Sept 8, at 4:30PM with visitation one hour prior at Miller Funeral Home, 6210 Highway 65 NE, Fridley.

In lieu of flowers, family requests memorials be sent to the charity of your choice.

To order memorial trees or send flowers to the family in memory of Masako Hankins, please visit our flower store.