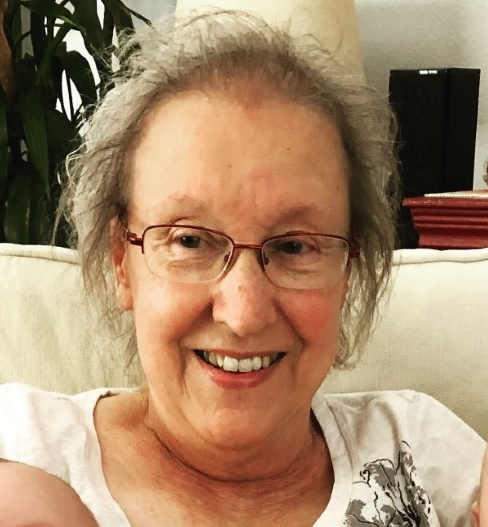 Norma Adeline Rust was given life by her Creator on March 12, 1943, in Portland, OR, the child of Carl and Adeline Schwartz. She became a Child of God through the gift of Holy Baptism on March 23, 1943 at Trinity Lutheran Church in Portland. She received the precious gift of the Lord’s life giving body and blood through confirmation on June 16, 1957, at Redeemer Lutheran Church in Saint Cloud. Norma graduated from Tech High School in Saint Cloud in 1961. She attended college at Concordia in Saint Paul and Saint John’s in Winfield, KS.

Norma was united in marriage to David on May 24, 1969, at Saint Matthew’s Lutheran Church in Columbia Heights. They were blessed with ten children. God blessed Norma with a holy death and took her home to rest in the arms of Jesus on December 30, 2021.

During her life, Norma had many vocations. She was a homemaker, secretary, teacher of German and Minnesota History at Grace Lutheran School, and an election judge for the City of Fridley. She was an active member of Grace Lutheran Church in Fridley, where she sang in the choir, supported countless missionary and other projects, and was active in the Dorcas Guild. She enjoyed sewing, quilting, knitting, genealogy, traveling with Dave, and spending time with her grandchildren.

Norma was preceded in death by her parents, Carl and Adeline Schwartz and Dave’s parents, William and Ellen Rust.

Service to be held at Grace Lutheran Church, Fridley on Sunday, January 9, 2022, at 3:00pm, viewing from 1:30-3:00pm. In lieu of flowers, memorials can be made to the family which will be designated to funds important to Norma. Internment at Hidewood Cemetery, Estelline, SD at a future date.

A recording of Norma’s funeral service can be viewed at FridleyLutheran.org under “Sermons” after the service has taken place.

To order memorial trees or send flowers to the family in memory of Norma Rust, please visit our flower store.