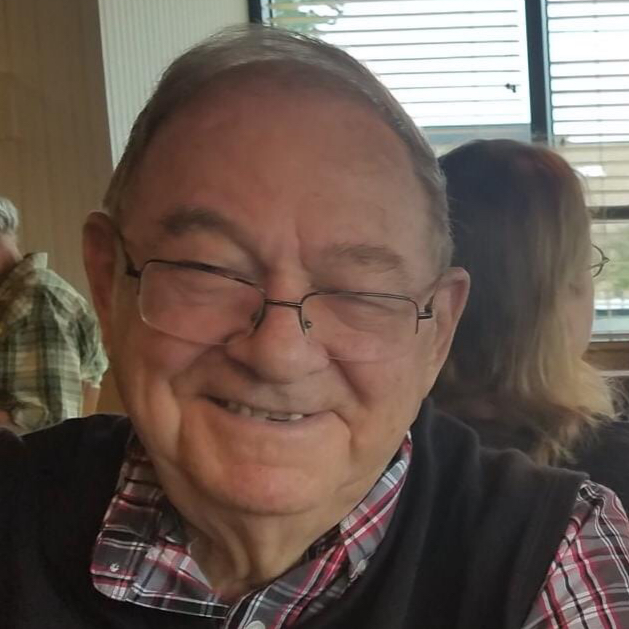 Phil was born in Duluth to Dale and Helen Allison on December 28, 1934. He graduated from Proctor High School in 1953, and married Dianne Sue Backlund on July 27, 1955. He continued on to graduate Cum Laude from Virginia Junior College in 1960 for Pre-Engineering and Phi Beta Kappa at the University of Minnesota in 1964 with a BS in Mathematics and Physics. He was proud of his time as a machinist at DW&P Railroad and spent thirty five years working for the State of Minnesota as a Data Processing Manager. He achieved the rank of Staff Sergeant in the Air National Guard. Family and friends were very important to him throughout his life.

In lieu of flowers memorials can be made to the Leukemia and Lymphoma Society.

There will be an announcement of services at a later date.

To order memorial trees or send flowers to the family in memory of Phillip Allison, please visit our flower store.