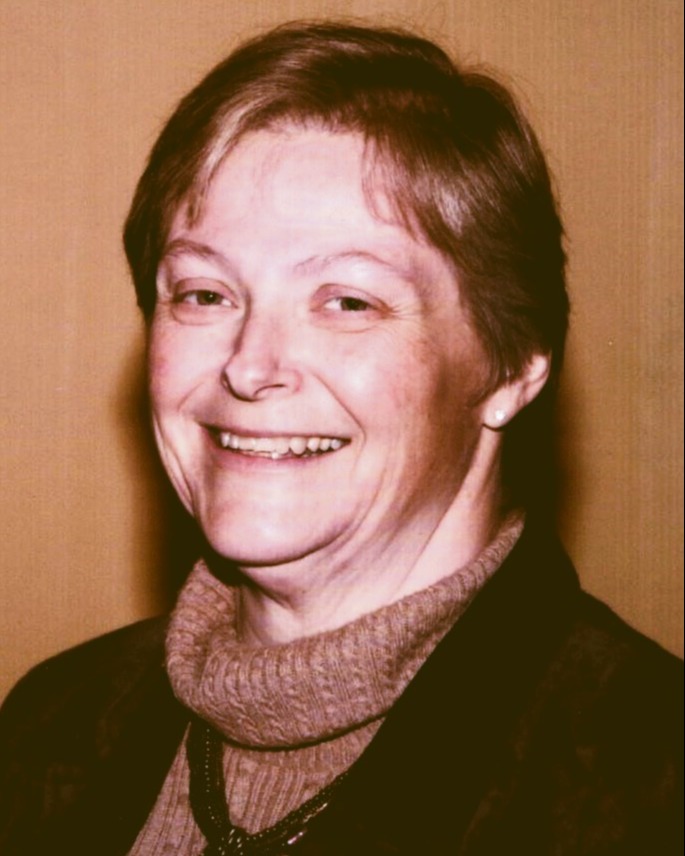 Rebecca Ann Colberg, age 70, Arden Hills resident, passed away on November 10, 2022 at the U of M Medical Center.

Rebecca "Becky" was born on December 3, 1951 in Duluth to Kenneth and Joyce Nelson. She attended Cloquet High School, graduating in 1969, and then from the University of Minnesota, Duluth, where she received Bachelor's degrees in English, theater, and education, followed by a Master's degree in Administration. In high school she was involved in theatre, rifle team, and Job's Daughters. In later years, she volunteered as a 4-H leader and play director for youth theatre.

Becky worked for the University of Minnesota for 48 years in various departments, ending her career in 2017 as administrator for the Department of Electrical and Computer Engineering.

She seriously loved: directing family activities, the condo on Bay Lake, theatre, shopping, playing board games, arguing politics, national and Latin American travel, and her special companion, the Havanese Miss Molly. She was an avid reader and always dreamed of writing a novel, but sadly never got that far. Too bad, it would have been a darn good book. In the last few years Becky developed a yen for cooking and baking, which was appreciated by the rest of her family.

Becky was preceded in death by her parents; grandparents, including her special Grandma Kay; 3-day-old sister, Gail; her father-in-law, Lyle Colberg; and her brother -in-law, Alan Colberg.