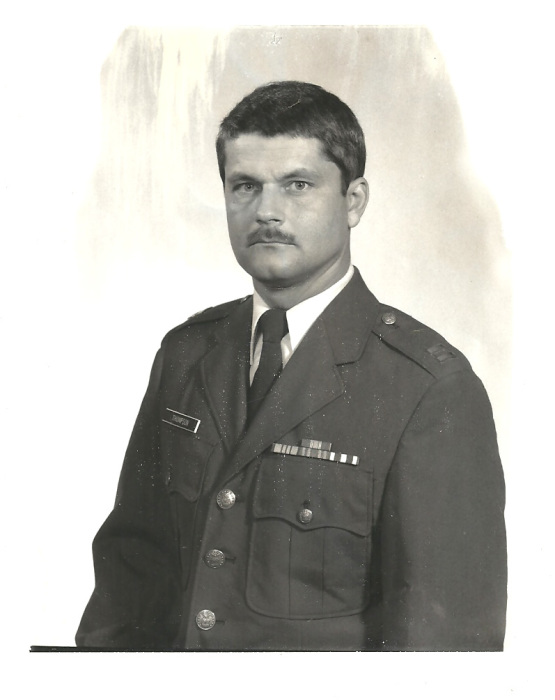 Thompson, Stanley J. age 69 of Fridley,  was born the oldest of six children in Wausau, Wisconsin on February 7th, 1949 to Eudora (Livingston) and Adrian Thompson.  He was raised in Taylor Falls, Minnesota.  He was united in Holly Matrimony to Debra Waite on September 6th, 1975.  He attended the University of Minnesota and joined the military.  He served his country for 33 years in the Army and Airforce combined and retired as Lt. Col.  He continued his career at MDOT for 25 years until he retired.  He retired to be with his family due to having Alzheimer's.  Stanley was preceded in death by parents; brothers, Doug and Wesley Thompson.  He leaves behind to mourn his loving wife of 42 years, Debra (Waite) Thompson; children, Ms. Martha-Alicia Thompson, Mr. & Mrs. Wesley Thompson; grandchildren, Dominic & Tatiana; sisters, Teresa Bird, Lisa Grzywacz; brother, Rob Thompson. Funeral service Tuesday, 11:00 AM with visitation one hour prior at Woodcrest Baptist Church, 6875 University Ave NE, Fridley. Interment Ft. Snelling National Cemetery.

To order memorial trees or send flowers to the family in memory of Ret. Lt. Col. Stanley Thompson, please visit our flower store.