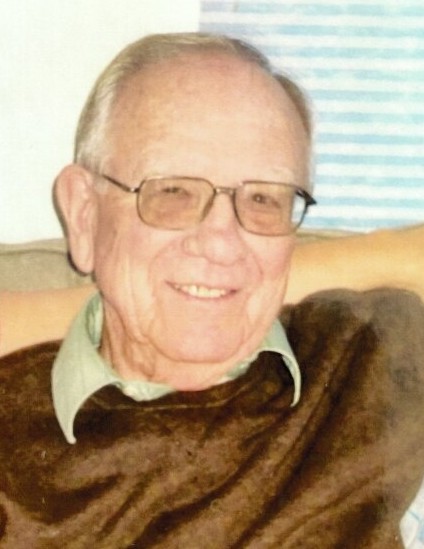 Robert H. Mansk, “Bob,” went home to be with Jesus on Feb. 3, 2021. He was born Nov. 3, 1925 in Chicago IL, son of the late Arthur and Minnie (Holthus) Mansk. He grew up in North Minneapolis and enlisted in the US Marine Corps. Bob proudly served his country during WWII as a machine gunner in the Asia Pacific area and participated in the occupation of Japan.

In addition to his parents and daughter Linda, Bob was preceded in death by his siblings Wayne, Ruth Fifield and grandson Dylan Purdy. Bob loved the mountains and he and Jean enjoyed living in Idaho and Montana after he retired. He loved having a large family and his faith in Jesus was central in everything he did.

To order memorial trees or send flowers to the family in memory of Robert Mansk, please visit our flower store.