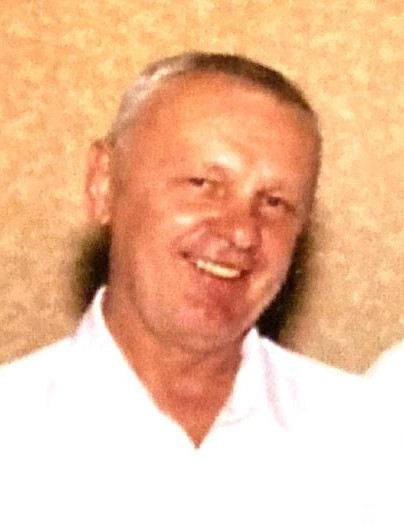 Peterson, Robert A. age 79, of Minneapolis, New Brighton, and Fridley, MN., passed away peacefully at home on July 24, 2022. He was a loving father, grandfather, great-grandfather, husband, brother, and friend. He attended Fridley High School and was on the wrestling team. He served in the United States Marine Corps with the 3rd Marines from 1960 to 1963 at numerous duty stations. Robert and his ex-wife, Linda, had a string of coffee shops, called Peterson's Coffee Shop, in downtown Minneapolis over the decades, and it all began with the Gem Cafe on Hennepin Ave. Robert loved movies and music, especially folk music, and he really loved Bobby Darin's work, also Bob Wills and the Texas Playboys. Robert had a gift of being able to personably and genuinely connect with any person no matter their circumstances. He also had a mischievous prankster personality with a twinkle in his eyes. Robert was preceded in death by: his father, Carl; his mother, Leona; his brother, Richard; his former wife, Linda; his son, Paul, and his longtime life partner, Sandra. Robert is survived by: his sons, Mark and Christopher; his grandsons, Benjamin, Milo, and Bela; his great-granddaughter, Sophia, and his siblings, Kathleen, Judith, Roger, Susan, Ronald, Patrick, Janice, and Brian. A funeral to honor Robert will take place at 12 PM, July 30, 2022, with visitation from 11 AM to 12 PM, and a reception luncheon following the funeral. All will be held at Miller Funeral Home, 6210 Highway 65 NE, Fridley, MN., 763-571-1300. He will be laid to rest at Fort Snelling National Cemetery with his father, mother, brother, and son. For the immediate family only.

To order memorial trees or send flowers to the family in memory of Robert Peterson, please visit our flower store.