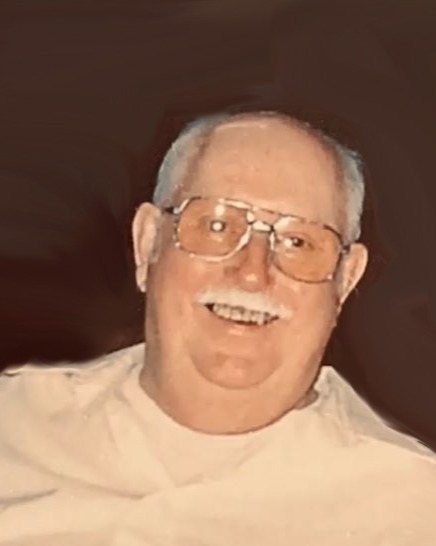 Roger E. Samuell Age 84 of Fridley passed away October 11 at his home. Preceded in death by his parents, John (Jack) Samuell and Elizabeth P Kreiner Samuell; brothers, Herbert Roring, James Samuell. Survived by wife Judy (Diamond) Samuell, sister Linda (Richard) Carlon, daughters, Anita and Justine (Reed). Grandchildren, Natalie, Allison and Joshua. Roger was born on Halloween 1935, in Aitkin, MN. He worked as a plumber and drove tow truck at the Chevrolet garage. He moved to Fridley and was a union Pipefitter for Vic Manufacturing until he retired in 1993. He loved classic cars and loved to show off his 1953 Chevy pickup truck. He had many friends he met through the years at the St Francis and Anoka shows. He was a longtime member of the MSRA and would be at the State Fairgrounds at 1 am waiting to get in and get his favorite spot for the Back to the 50’s show. His witty ‘one liners’ will never be forgotten he will be deeply missed. Roger was born in Aitkin, MN and as a young boy would visit the businesses in town to see what he could learn. At the newspaper he watched them set the print for the daily paper. He visited the Chevrolet garage, where his father worked as an autobody repair man, and watched him repair the cars. This was the start of his love of working on and restoring cars (and trucks!). When he was older, he worked for a while with his brother Herb, doing road construction on Hwy 35 up to Pine City. He moved to Fridley in 1966 and started working at Vic Manufacturing servicing dry cleaning machines until he retired in 1993. He loved to drive and took the family, and his mother, on summer vacations out west. After retiring, Roger & Judy spent the last 28 years wintering in Mesa, AZ and have many friends they met there. He also made many friends throughout the years at the car shows he attended in Anoka and St Francis. He spent many Sundays driving his ‘53 Chevy pickup on the backroads of MN & WI. He loved taking his grandkids on rides in his pickup and many afternoons when the weather was nice he would pick up Natalie to go watch the airplanes and stop at the Dairy Queen. When we have some warmer weather, we will take that Chevy out for a drive and spread some of his ashes on the roads we traveled so often. We all love you and miss you dearly.
Visitation Thursday Oct. 22nd from 1-3 pm at Miller Funeral Home, 6210 Hwy 65 NE, Fridley. (763)571-1300
www.millerfuneralfridley.com

To order memorial trees or send flowers to the family in memory of Roger Samuell, please visit our flower store.