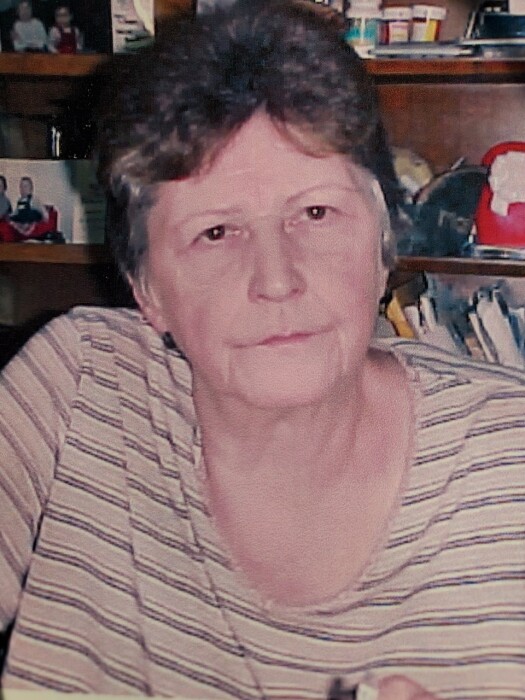 Sandy was born in Staples, MN on July 18, 1945 to Percy and Lucy (Shaffer) Stevens and married Darrell Bacon. She moved from Staples to Fridley and had 4 children. She married Mel Guck in August of 1995. Sandy worked at The Station for 20+ years. She enjoyed going up north, open fire cooking and visiting time with her family, especially her grandchildren and great grandchildren.

To order memorial trees or send flowers to the family in memory of Sandra Bacon, please visit our flower store.