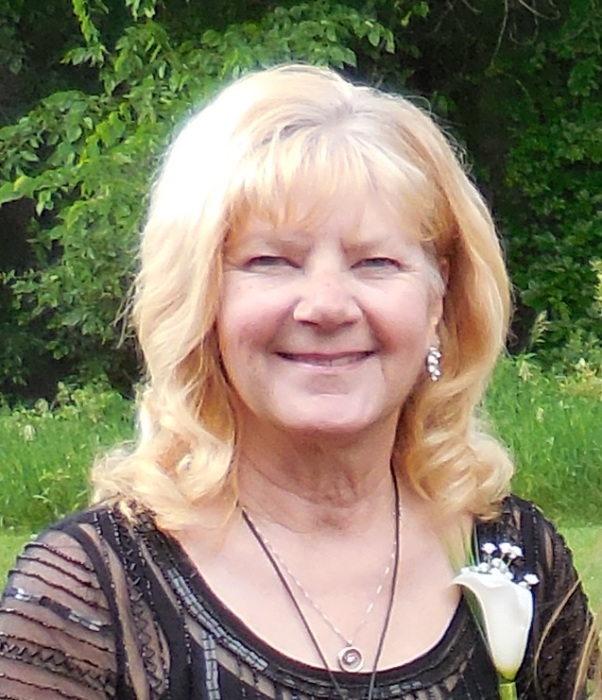 Sandy was the third of four daughters born to Myron (Steve) and Ardis Marquardt, whom preceded her in death. She is survived by her sisters Mary (Gary) Suhl, Linda (Tom) Ferdelman and Kim Mulcare. Sandy grew up in Mounds View, MN and graduated from Irondale Highschool in 1973. She was married to Mike Tesch from 1974 – 2012 and together they have two wonderful children, Stephanie (Bernie) Cline and Steven (Fianna) Tesch and 6 beautiful grandchildren, Julia (14), Lillianah (13), Kayden (10), Lillianna (8), Levi (2) and Willow (1 mo).

In 2013, Sandy was given a second chance at love when she was stranded by a date on the dance floor. “Larry the legend” came to her rescue and they danced the night away! From that night on, Sandy and Larry were inseparable. Larry had the goofy sense of humor and kind heart that Sandy had been missing and Sandy was the spunky, life of the party that Larry couldn’t live without. They were married in October 2016 on the very dance floor where they first met. Larry preceded her in death, just 13 months later, after a grueling battle with colon cancer.

While staying in Arizona for the winter, a group of Sandy and Larry’s friends came to visit. It was during that visit, while sharing memories and grieving the loss of their best friend, a deeper friendship blossomed between Sandy and Mike. After the trip was over, they kept in constant contact and shortly after Sandy returned to Minnesota, they had realized they were in love!

Through Sandy’s entire illness these last ten months, Mike has remained by her side, he has been her champion, her light and her reason to keep on fighting. And she fought! She fought with everything she had in her, but her body had endured too much, and her organs began to fail her. Sandy accepted her prognosis with grace, asking that her family and friends surround her with happiness and peace for whatever amount of time she had left. She said that she was at peace and ready whenever the good Lord called her. Less than 24 hours later, surrounded by family, Sandy was called to her forever home.

We can all take comfort in knowing that our sister/mother/grandma/friend is whole again and dancing her buns off in Heaven!

Please join us for a Celebration of Life on Sunday June 9th at Miller Funeral Home 6210 Hwy 65 NE, Fridley, MN 55432. Visitation will begin at 2pm. At 3pm, we will gather to share fun stories, happy memories, and to celebrate a life well lived.

A dual internment service for Larry and Sandy Hanson will be held at Fort Snelling Cemetery on Monday June 10th at 9:30am. A memorial ride to their final resting place is being planned and further details will be shared at the Celebration of Life service.

To order memorial trees or send flowers to the family in memory of Sandra Hanson, please visit our flower store.