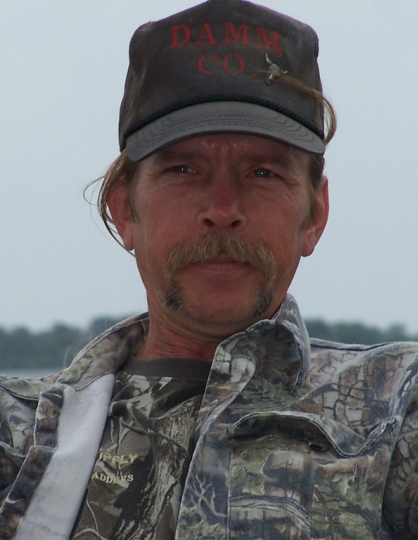 Scott Anthony Damm passed away on Monday, July 25, 2022 after a long, courageous fight with cancer.  Scott was born in Sleepy Eye, Minnesota on September 19, 1957. He grew up in Isanti, Minnesota where he enjoyed sledding, snowmobiling and all the freedoms offered to rural kids. He attended Bethel Elementary and graduated from Irondale High School in Mounds View, Minnesota in 1976.
Scott built single family homes with his father and brothers until he went into commercial construction. He ran many large jobs for Mills Fleet Farms in Minnesota and the five state area.
Scott loved the outdoors.  He was an avid hunter and fished the Brule Lake area long before it was called the Boundary Waters. He was a man of many talents - from making cold smoked cheese and collecting sap for maple syrup, to woodworking and designing custom fishing rods. He was known to share the fruits of his labors freely.
He is survived by his daughter Jocelyn (Jason) Nihart and their children Kaitlyn and Tyler of Lino Lakes, and daughter Justine Johnson of Vadnais Heights, as well as his parents, Rodney and Myra (Wojahn) Damm of Hackensack, brother Dave (Sue) Damm of Pine River, sister Lisa (Bob) Damm of Plano, TX, sister Rachel (Scott) Johnson of Chadron NE, and three nieces and one nephew. Scott was preceded in death by his youngest brother, Mike, his grandparents Alfred and Alida Damm, and Henry and Minni Wojahn, as well as some dear friends and extended family members.
Scott had a dedicated group of lifelong friends who brought joy to his years. He never complained, but relied on his strong faith to carry him through.  He had the best stories and jokes, and will be remembered by his family and friends as a great man who always thought of others before himself.
Memorial Service will be held on Sunday, July 31, 2022, at 1:00 PM at Miller Funeral Home, 6210 HWY. 65 NE, Fridley MN 55432 with a visitation one hour prior.

To order memorial trees or send flowers to the family in memory of Scott Damm, please visit our flower store.