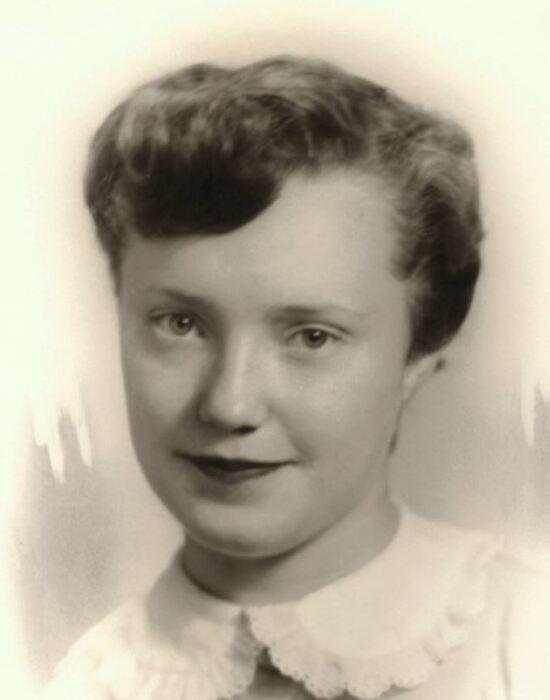 Shirley grew up in Saint Paul and graduated from Washington High School.  She met Eugene Walter in 1955 and the two were married in 1956 and were married for 49 years before his passing in 2005.  She had many hobbies, but her favorites included shopping and playing the card game 500 with family.  Shirley is survived by her children, Naomi (Dan) Nelson, Daniel, Glenn (Nemia); grandchildren, Michael (Kelsey) Nelson-Ostrowski, Matthew (Sarah) Nelson, and Giane Walter; great-grandchildren, Obadiah Nelson-Ostrowski, Theodore Nelson-Ostrowski, and Adeline Nelson-Ostrowski.  Preceded in death by, husband of 49 years, Eugene; son, Brian; parents, John, and Elise Montez; sister, Janet Montez.  A private family Memorial Service will be held in the fall.

To order memorial trees or send flowers to the family in memory of Shirley Walter, please visit our flower store.