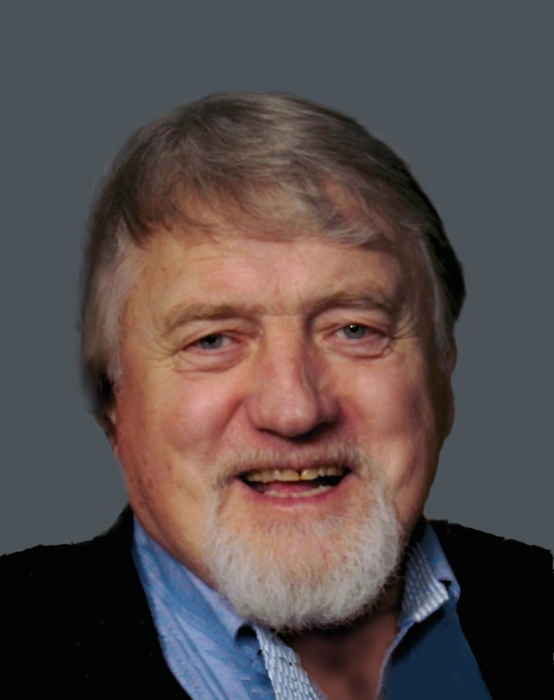 Creative, fun loving, sensitive, driven, intellectual, thinker. These are words that describe Tom J. Buttrey.  He was born in Toronto Ontario Canada to Leda Rogolski  on August 26, 1934. At the age of seventeen he joined the Canadian Paratroopers where he served until he married in 1956 and started his college career in 1957 about the time his firstdaughter was born. He began studying at Austin Junior College where he earned an associate’s degree. By 1962 he had a degree in forestry and education from the University of Minnesota. That year he started his teaching career and his second child, a son,was born. In his years as a biology teacher he provided opportunities for student to observe and explore nature. As the school media director he had several students that he worked with. They had parties and picnics beyond school hours. One of his pleasures was coaching in after school sports, skiing, soccer, wrestling, and Judo. He kept in shape by swimming and fed his need for creativity by building and upholstering furniture, making pottery and woodworking projects. During this time he earned a master’s degree and a certificate in Library Science. In the late sixties and seventies he earned his PhD in computer education and had two more daughters. 1984 was the year he became a US citizen. He met his sweetheart Yvonne Ekholm in the late 1980s and after his retirement built her a home on Boy Lake, where they had happy and peaceful times, watching the sunset on the lake and visiting with neighbors. He passionately pursued his hobbies of jewelry making, pottery, painting and carving prize winning birds.

His family and step family will miss him greatly. We were blessed to rub shoulders with him until July 27, 2019 when he took to his final rest on this earth. He was proceeded by his Mother - Leda Barnfield, Son - Curtis Buttrey, Daughter - Patti Urke, and his sweetheart Yvonne Ekholm. He is survived by his two daughters: Kari Pickering of Brooklyn Park and Beverly Tier of Vermont, four grandchildren: Megan Pickering, MaxumTier, Sunny Tier and Sasha Buttrey Simpson and two great grandchildren: Johnathan Simpson, Matthew Simpson.

To order memorial trees or send flowers to the family in memory of Tom Buttrey, please visit our flower store.