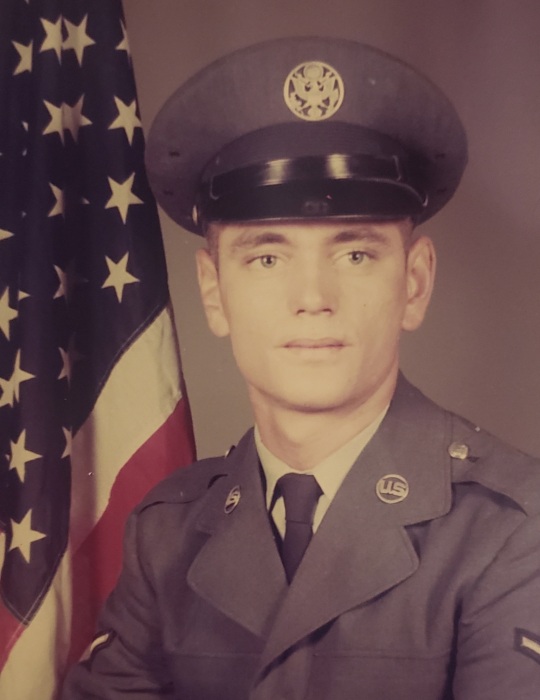 William John LaBeau age 74 of Columbia Heights died Saturday, October 10th at home after a lengthy illness.  As in life his loving family surrounded him.

William was the beloved husband of Diane (nee Wahal) for 51 years.  He was a U.S. Air Force Veteran during the Vietnam War and was once employed by Northwest Airlines and Business Incentives.  William was preceded in death by parents, George and Pearl LaBeau; sister, Sharon White and brother, Richard LaBeau.  Surviving are his wife, Diane; two daughters, Yvonne and Nicole LaBeau; a son, Daniel LaBeau; and grandson, Colton LaBeau. other relatives and friends.  He will be heartfully missed.

A private celebration of his life was held by his family.

To order memorial trees or send flowers to the family in memory of William LaBeau, please visit our flower store.