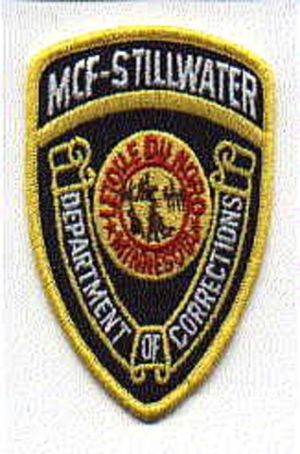 Jonathan Edward Soule, age 65, of Fridley passed away on April 16, 2020 after an extended illness.

Jon was born in St. Paul and grew up in Roseville; attending school later at both St Cloud State University and the University of Minnesota. He married Cynthia Johnson in 1985 and they made a home in Fridley. He had a 22-year career as a correction officer at Stillwater Prison; and was a proud retiree member of the AFSME Council 5 Union.

Jon was a man with a vast range of interests including supporting the Twins, Wild, Vikings and Gophers to raising Blue Ribbon dahlias to show at the State Fair. He traveled across the US with his wife to watch drag racing events and locally attended outdoor concerts at the Minnesota Zoo and Cedar Cultural Center. He found time to help his friends and maintain friendships with his coworkers between raising produce and being an active participant in local politics.

A special thanks to the care team at Lifesprk. Memorials can be made to the American Heart Association.

To send flowers to the family or plant a tree in memory of Jonathan Edward Soule, please visit our floral store.

You can still show your support by sending flowers directly to the family, or by planting a memorial tree in the memory of Jonathan Edward Soule
Share a memory
© 2020 Miller Funeral Home. All Rights Reserved. Funeral Home website by CFS & TA